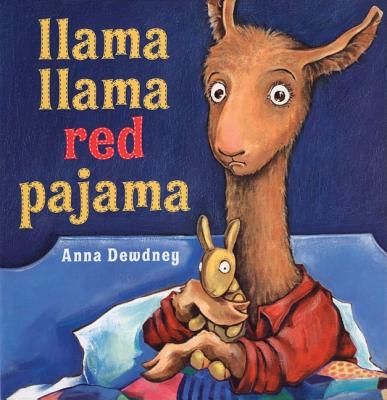 Anna Dewdney, author of the Llama Llama series, has died at age 50.

"The entire Penguin Young Readers family is heartbroken," said Jen Loja, president. "And as we grieve, we also celebrate Anna's life, in dedicating ourselves to carrying forward her mission of putting books into as many little hands as possible. We will miss her so, but consider ourselves so lucky to be her publishing family and her partner in her legacy."

In lieu of a funeral, Anna Dewdney asked that people read to a child.

Llama Llama I Love You (Board book)