It’s no secret that we here at Brilliant Books are a bunch of nerds. And one thing we love even more than our various nerdy pursuits is sharing our nerdiness with the world, and especially with you our devoted customers. You may not know this about me, but in addition to my love of science and theatre, I’m also a big fan of tabletop role playing games. After all, who doesn’t want to pretend to be a wizard or a swordfighter or a magical cat? Here are a few of my favorite systems that step outside the traditional framework of a dungeon and/or a dragon. 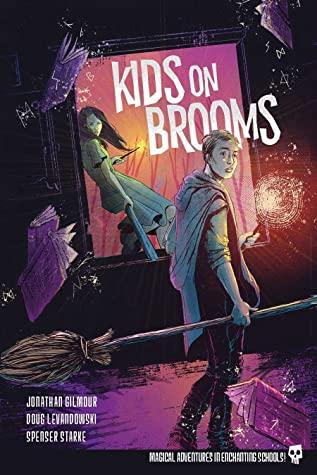 Kids on Brooms – Did your tenth birthday come and go without a letter delivered by owl post? Do you wish you could have applied to Brakebills College for Magical Pedagogy? Or maybe you prefer a more noir setting for your magic, a la Sarah Gailey? No matter your learning style Kids on Brooms (based on the award-winning Kids on Bikes framework) takes you out of the dungeon and into the halls of a magical school of your own devising. Without an established setting, all the world building is collaborative, which means your group gets to decide everything! 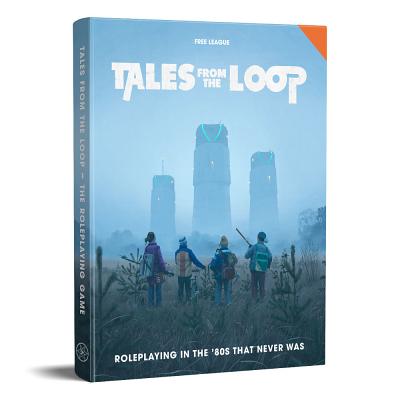 Tales from the Loop – Maybe the mythos of Stranger Things is more your bag. Or maybe you like a little more realism with a little less peril. If that’s the case, then Tales from the Loop is the system for you. Set in an alternate but very similar timeline from our own, Tales from the Loop imagines a world full of amazing scientific discoveries that have nothing but mundane uses. Flying cars? Totally! But that just means you’re taking a flying bus to school. Robots? Of course! But it’s more likely to be a substitute teacher than an assassin sent from the future. Think Ducktales rules on this one; no matter what happens the kids are never in mortal danger.  Based on the gorgeously illustrated narrative art books by Simon Stålenhag. 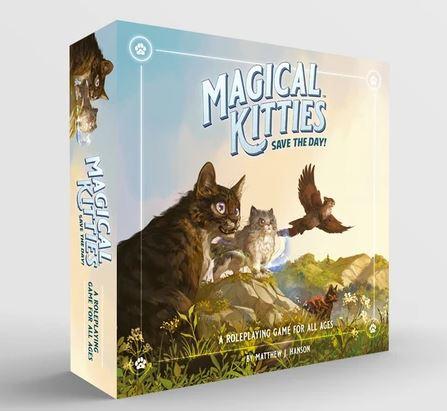 Magical Kitties Save the Day! – You get exactly what’s on the label with this one! Create a magical cat and fix all the problems of the world. Or just lie in a sunbeam, totally your choice. Since there are only three core stats (cute, fierce, and cunning) and every player shares a pool of six d6 (included in the core set) this is a great intro to tabletop RPG for the younger crowd, especially since the rules don’t allow your kitty to die during gameplay. 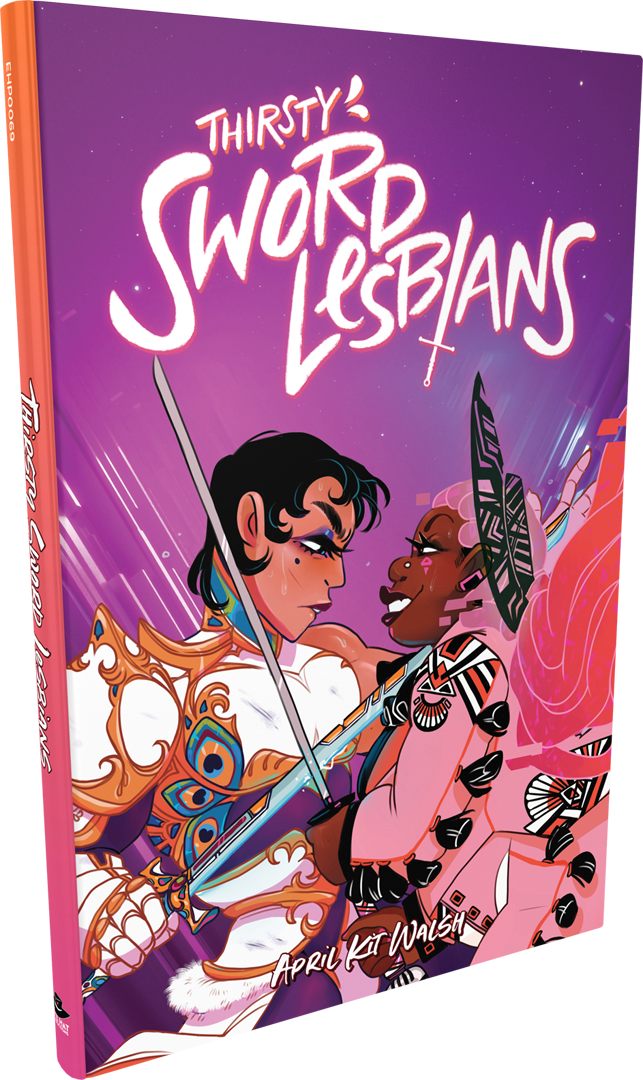 Thirsty Sword Lesbians – I make no secret my love for Gideon the Ninth by Tamsyn Muir. Magical queer girls, lots of sword play, pithy quips and silly flirtations, not to mention all the bones. It’s a book basically tailored just for me. Thirsty Sword Lesbians gets as close to replicating that experience in a tabletop RPG as anything else will. One of my favorite things about this system (other than everything) is that it encourages finding solutions to problems without using violence, like sending flowers or complimenting her sword. 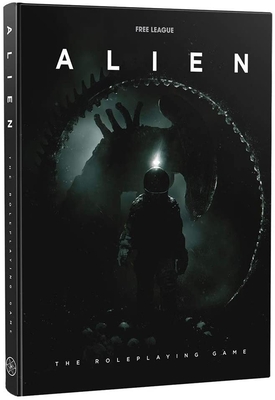 Alien RPG - In space no one can hear you scream. At the kitchen table things are a bit different. Stress management is the real task in this space survival game based on the Alien movie franchise. This is another d6 system that tries to forgo complicated mechanics in favor of a more atmospheric gameplay experience. Bring extra character sheets because the crew is always expendable. I can't lie to you about your chances, but you have my sympathy. 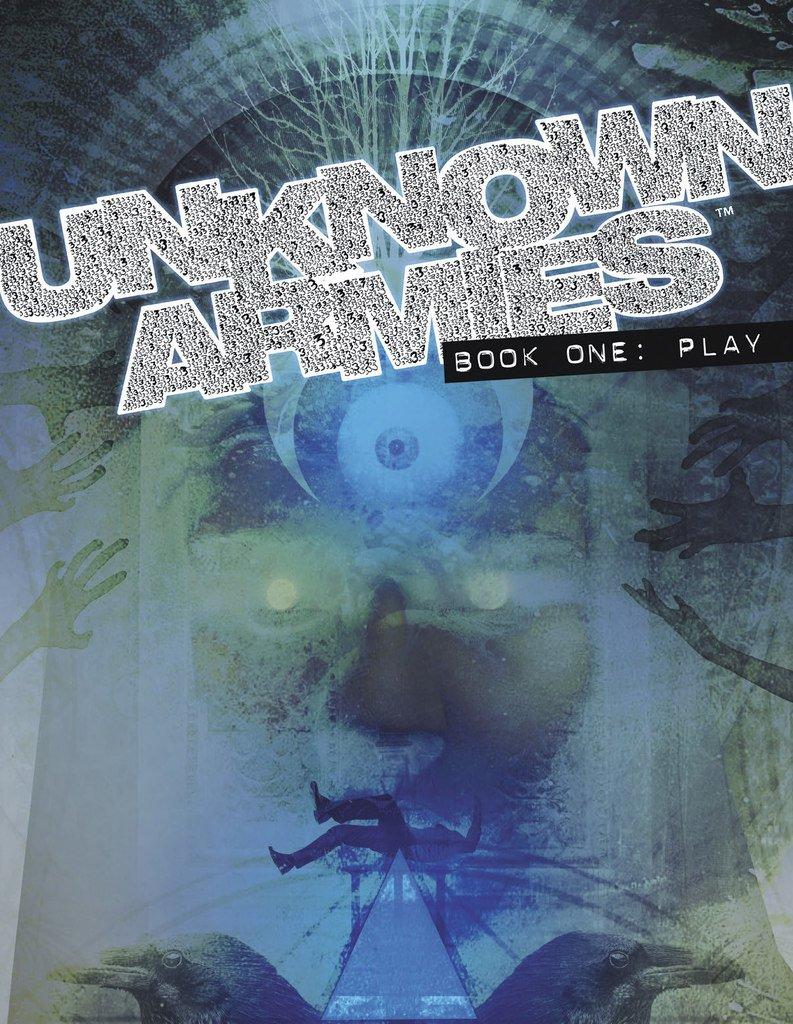 Unknown Armies – I wouldn’t be Anthony if I didn’t include at least one horror option on this list, right? Unknown Armies is, in a word, freaky. It’s gritty, it’s urban, it’s messy and it’s so much fun. Magick (with a k) exists and it’s fueled by obsession. Maybe you’re a rare book collector, your powers charging from the books you acquire. Or maybe you favor divine powers that you gain through literally embodying the archetype of your chosen patron. Or maybe you’re just along for the terrifying ride, trying to keep your wits about you. It’s always your choice.

Dungeons and Dragons Endless Quest Books – “But Anthony,” I hear you cry “I like dungeons! And I don’t have a group to play with!” Well I’ve still got you covered. D&D choose-your-own-adventure books. Pick one of the standard classes (rogue, wizard, cleric, etc.) and test your mettle against an original adventure set in the world of Forgotten Realms. No dice and no DM required! 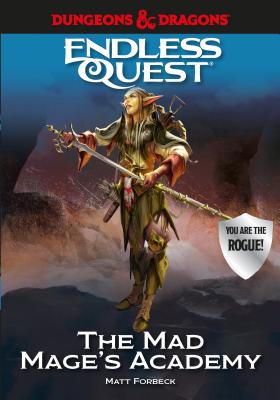 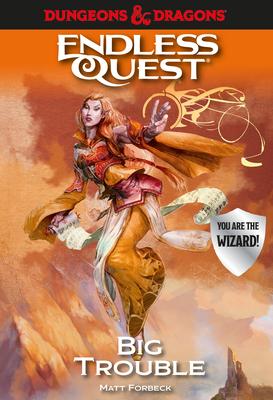 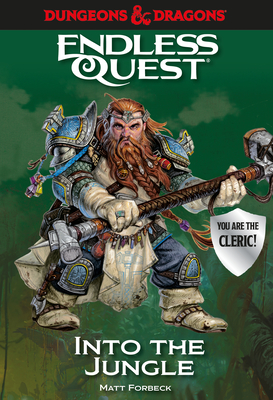 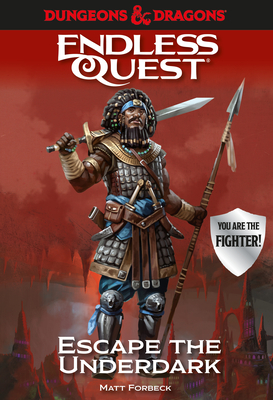 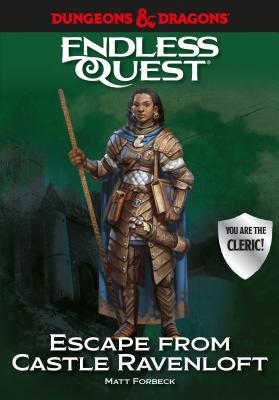 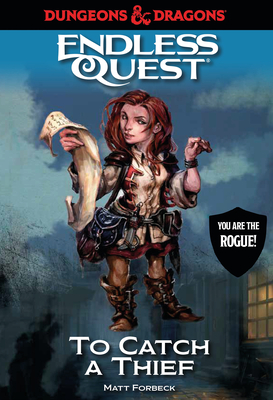