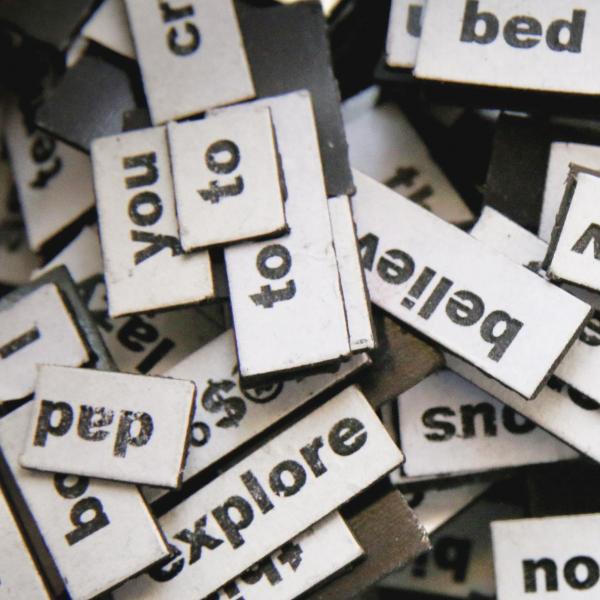 Whether writing a literary classic or describing a strange utensil, we've all made up a word or two.  In this article, we share some of our favorite made-up words — and the authors who created them! 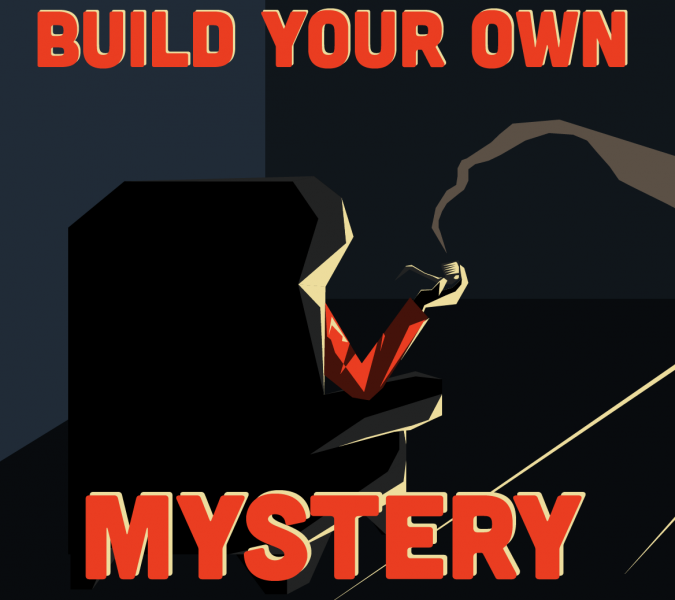 Have you ever wanted to try your hand at being the next Sir Arthur Conan Doyle?  Look no futher! In this Mystery Making Machine, you'll generate your very own mystery, including plot, characters, and more. 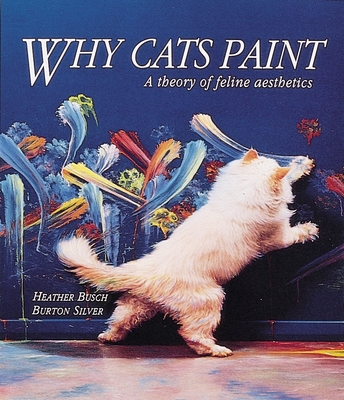 There are some books that are so out there, so delightfully oddball and perfectly bizarre, that you can't help but share them.  Books like Fashion Victims and Crap Taxidermy are some of our favorite examples, but our latest find in the category of "weird but entirely awesome" is Why Cats Paint by Heather Busch and Burton Silver. 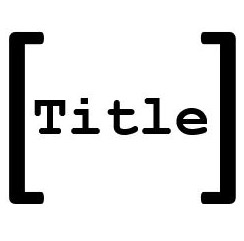 They say you shouldn't judge a book by its cover, but what about judging a book by its title?  Here are a few that certainly caught our eye! 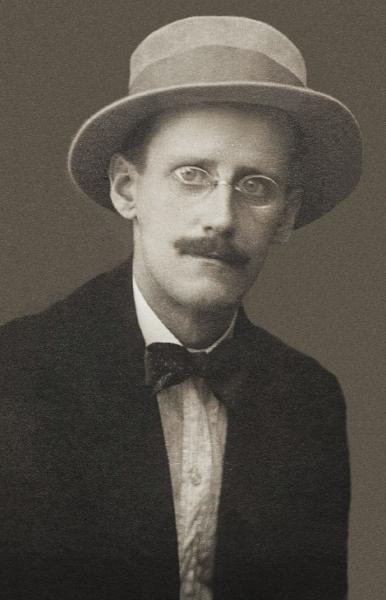 There are lots of literary celebrations out there—from Poetry Month to Banned Books Week to Read Across America Day—but none, perhaps, is quite so specific as Bloomsday.

Celebrated on June 16th, Bloomsday commemorates the anniversary of June 16th, 1904, which is the day depicted in Ulysses, one of the best known works by the legendary Irish writer James Joyce.  The day is named for Leopold Bloom, the main character of the book. 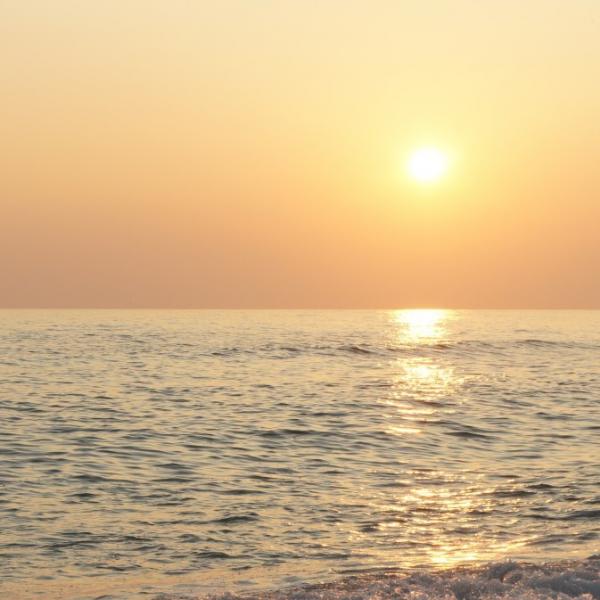 There's something preoccupying our thoughts here at Brilliant Books.  Any guesses as to what? 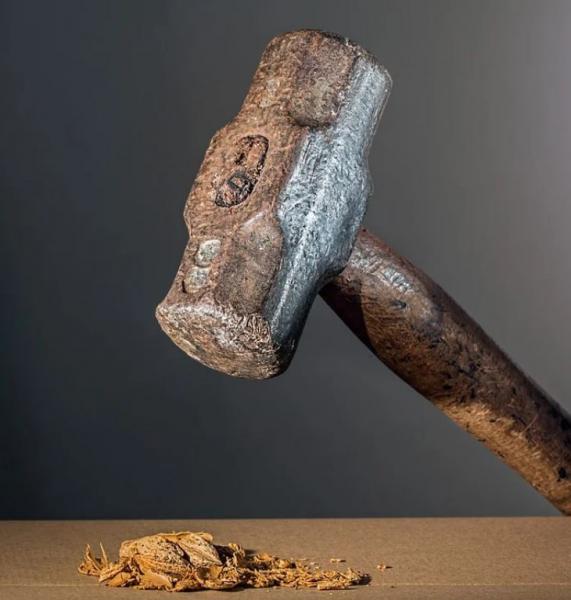 The other day I was musing on why we use "lb" when we refer to weight in pounds. As it turns out, lb is an abbreviation of the Latin word libra (balance or scales) and also the initials for libra pondo (a pound by weight). In English we kept pondo (pound) and use lb for the unit itself. This is also where the symbol for British pounds (₤) comes from, and Italy’s pre-Euro currency the lira is also a shortened form of libra. I had no idea! 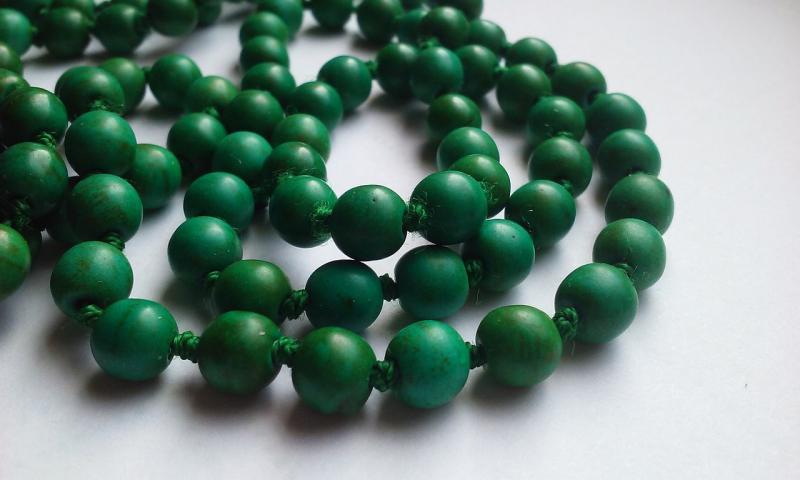 Planning your St. Patrick's day ensemble?  We've assembled a list of books, organized by hue, to provide the perfect green compliment to your outfit.  Because what makes a better accessory than a book? 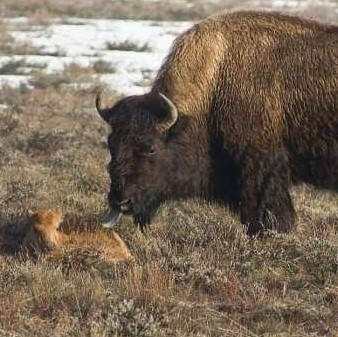 Over the past year, you've gotten to know our booksellers a bit better, but while we're quick to share our bookish interests, we seldom take the time to share our other areas of expertise.  We asked each staff member to share a new kind of story, one about their life beyond books.  The latest bookseller to be featured is Rachel, director of our children's department, store manager, and consummate outdoorsperson. 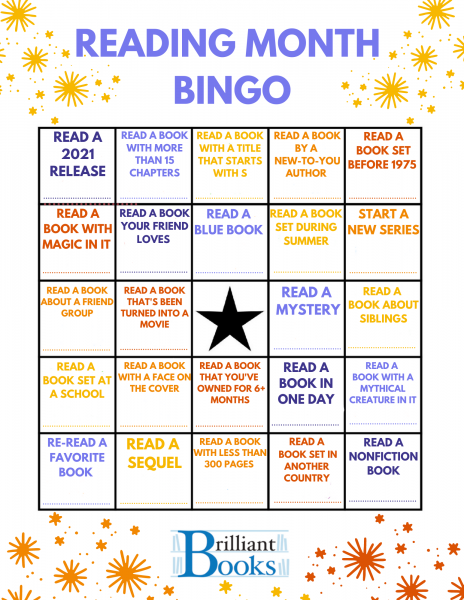 Last March, our Reading Month competition got interrupted by the pandemic, so this year, we wanted to do something a little more flexible.  This time, we're running the whole thing remotely, so young readers from all over the country are welcome to participate in our Reading Month Bingo Challenge!