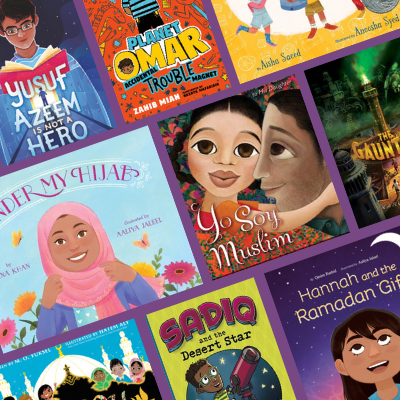 Beginning with the first appearance of the crescent moon in the ninth month of the Islamic calendar, Ramadan is a month of fasting, prayer, and reflection for Muslim people around the world.  This is a time of reconnection and dedication for the followers of Islam—and it can be a difficult time for those fasting, so make sure to be extra considerate of your Muslim friends!

In recognition of Ramadan, we're highlighting some wonderful children's books that share Muslim stories.  From titles about Ramadan, to magical adventures, to the everyday lives of Muslim children, these books are sure to delight young readers. 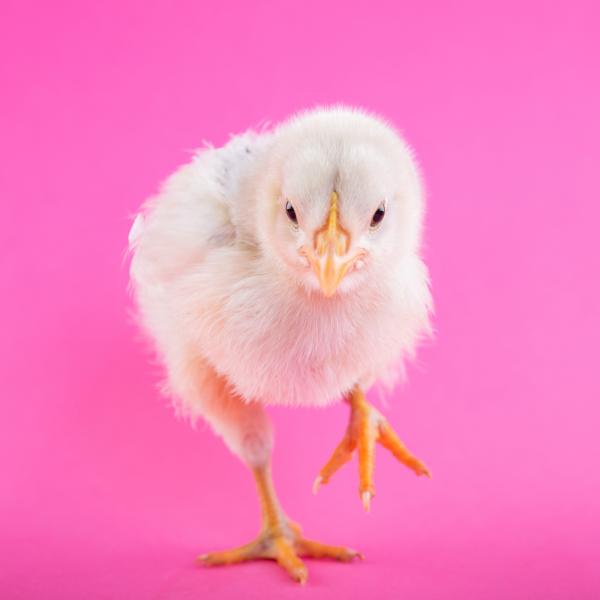 Spring has officially sprung, and Easter is on it's way!  And if you're looking to celebrate this holiday with some youngin's, we've got some adorable books to enjoy together. 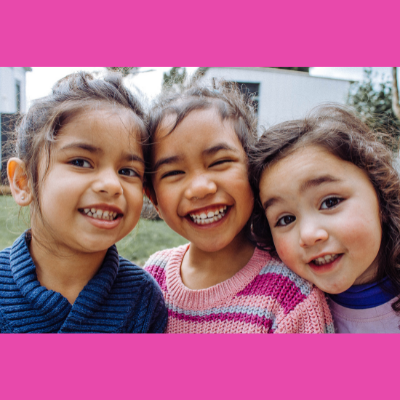 Today is International Women's Day!  Celebrate with a young reader to learn more about some of the incredible women who have made the world what it is today. 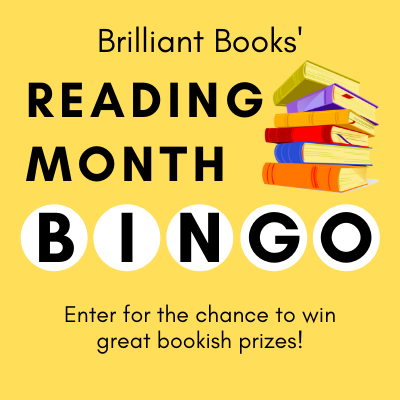 March is Reading Month, which means it's time for one of our favorite bookish traditions: the Bingo Challenge.

Designed especially for young readers (both kids and teens), this Bingo Challenge is meant to encourage readers to try something new!  Children ages 5-16 can also submit their completed Bingo sheet to be entered into a drawing for cool bookish prizes like gift certificates, tote bags, and other cool bookish swag. 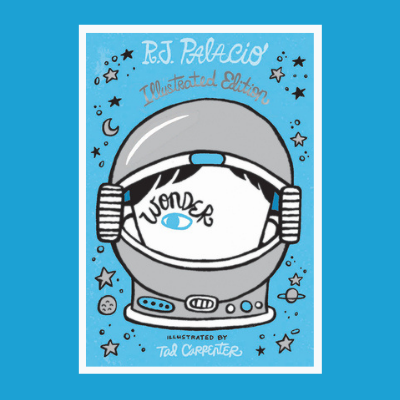 Last week, we got a beautiful, color illustrated edition of the #1 New York Times bestseller, Wonder, with a new afterword from the author. Experience the extraordinary story that inspired the Choose Kind movement, like never before.

Plus, take a look at 19 incredible kids' books that celebrate kindness! 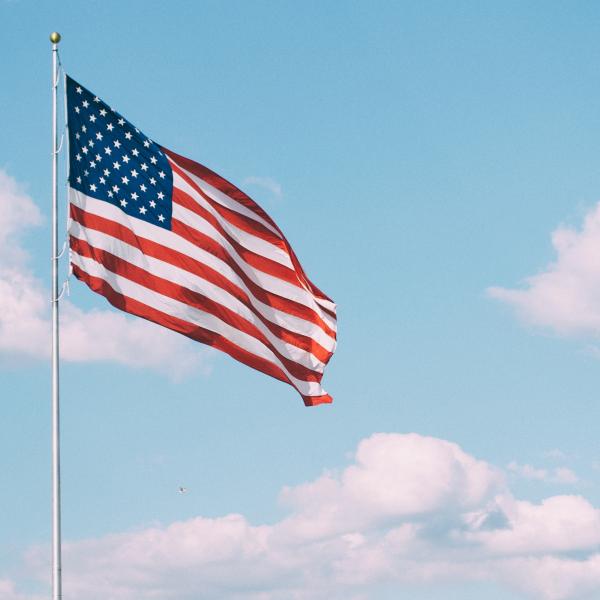 But even thought the official holiday is only named for George Washington, we're taking an expansive interpretation of the holiday, and sharing kids' books about all kinds of US presidents—and the government in general. 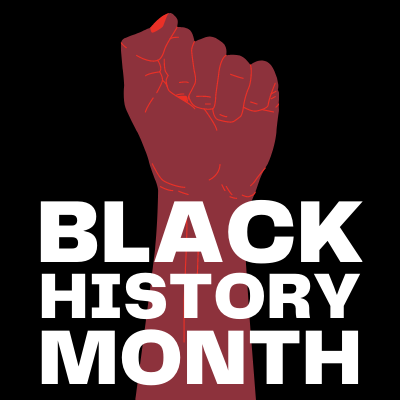 How are you sharing Black History Month with young readers? These are just a few of our favorite middle grade reads — and keep an eye out for picture books, YA, and more. 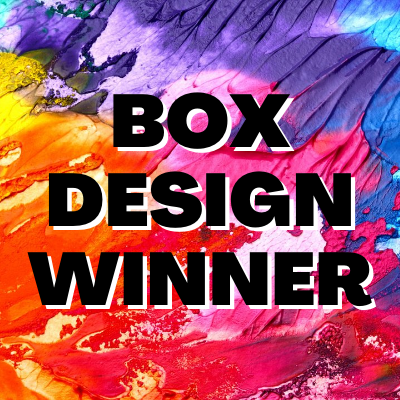 Last year, we opened our Box Design Contest — an opportunity for children to showcase their bookish artwork on the front of our Kids' Brilliant Books Monthly Box.  Now, the results are in, and boy are they cute!

The winner (chosen by our staff's vote) wins a whole year of Brilliant Books Monthly for Kids—and all participants receive a $15 gift certificate to spend on their favorite toy or book!  We had so much fun getting to see all these young artists' creations, and we hope you do too. 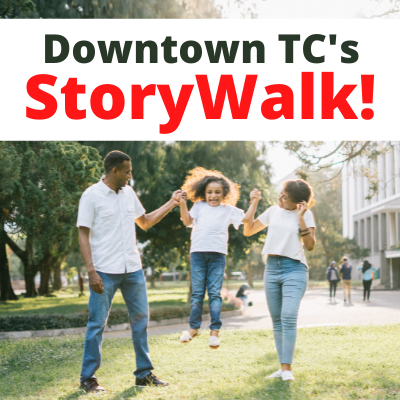 This month, Downtown TC and the Traverse City Area Public Schools are celebrating Black History Month with StoryWalk, a unique reading event for kids and families! 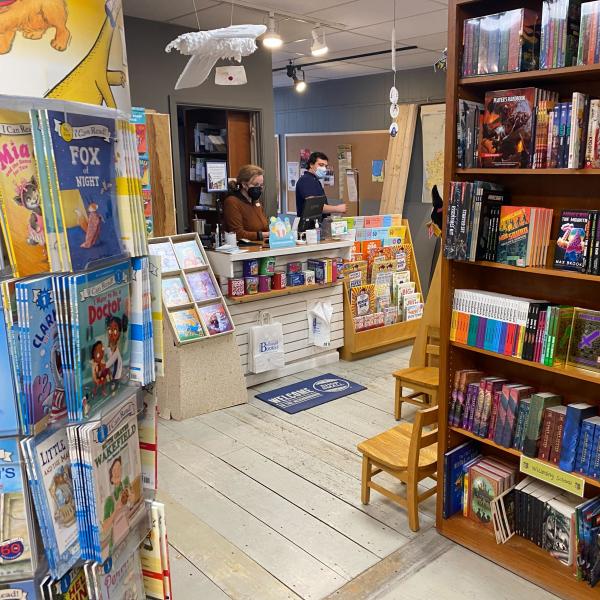 We told you we had big plans for 2022 — and we've gotten started on our first big project!  Check out the progress in our kids section.