For our bookseller Mike, the only proper Christmas gift is...a book.

Learn more about his bookish holiday philosophy, plus the books he's eyeing this season. 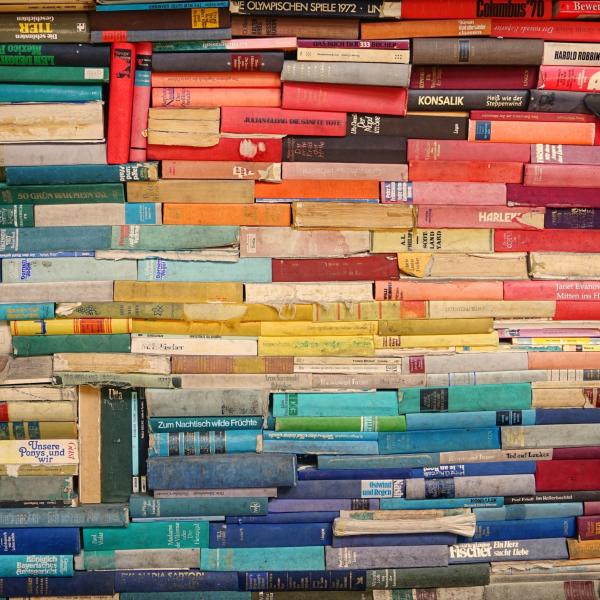 Tsundoku is a Japanese word that means acquiring reading materials but letting them pile up on one's bookshelf without reading them. This “anti-library” can sit and build for months, years, and, gulp, decades. Why are these books unread and why are you keeping them around?!

Read Mike's article about the value of unread books, and explore some of the unopened books on his shelf! 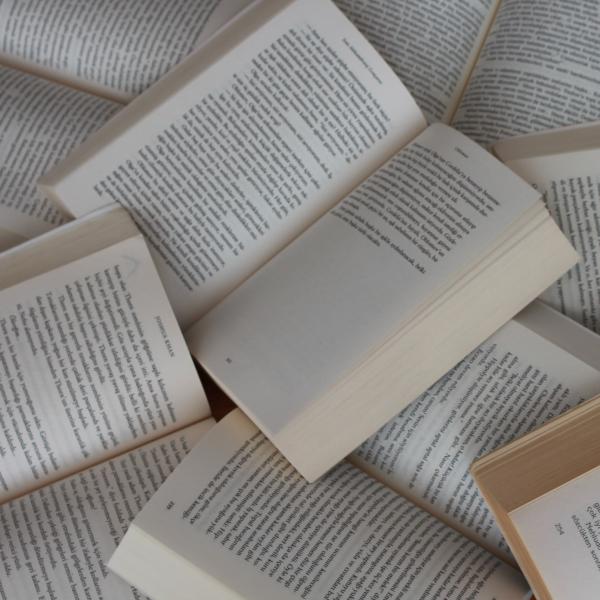 Something great and audacious must happen in secrecy and silence, or it perishes and falls away and the fire that was awakened dies again.
— Robert Walser (translated by Christopher Middleton), Jakob von Gunten

Our bookseller Mike is a literary collector of sorts.  Over the years, he's ammassed a collection of stunning book passages, like the one above.  Explore some of Mike's favorite literary quotes below. 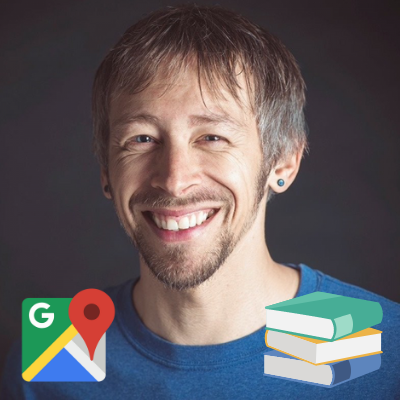 What does Google Maps have to do with reading?  For Mike, it is a great tool to add visuals to book scenes and explore the various locations through which a book brings you.

Join Mike and jump into the sceneries of literature, from Hobbiton to Green Gables to the castle of Vlad the Impaler, the real-life inspiration for Dracula! 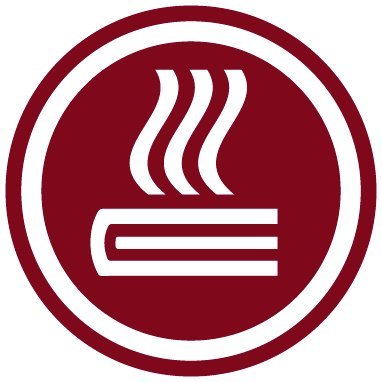 While the "Big Five" publishers—Penguin/Random House, Hachette Book Group, Harper Collins, Simon and Schuster, and Macmillan—make up much of the what you see on the shelves, smaller, more concentrated independent publishers not only bring different voices to the world, but their books tend to be more experimental, nuanced, and less formula driven.  Bookseller Mike gives us a tour of titles from some of his favorite independent publishers. 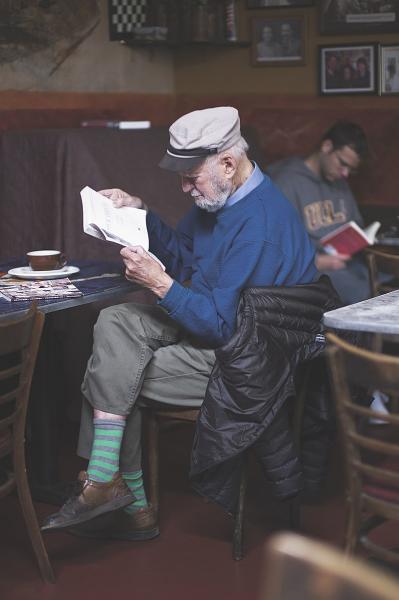 I’ve always felt a connection to the independent bookstore City Lights after my first visit there in 2002. A girlfriend at the time promised to buy me any book I wanted as a gift for visiting her in San Francisco. I chose, partly because of the pleasing square shape, Gregory Corso’s Gasoline, part of City Lights Pocket Poets Series. The same series that, in 1956, gave us Howl, which not only put Allen Ginsberg into the American consciousness but also City Lights and the Beats in general after Ferlinghetti and the bookstore’s manager were arrested for “disseminating obscene literature.” 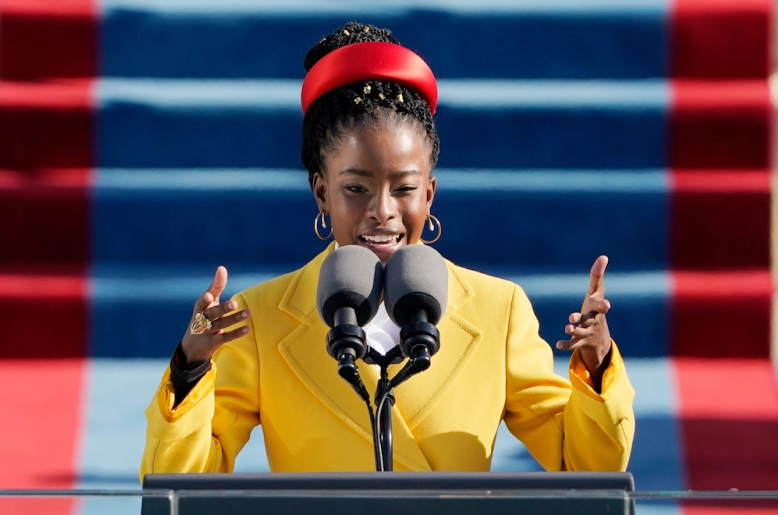 For me, one of the most impressive moments during yesterday’s presidential inauguration of the Biden administration was the reading of the inaugural poem by the young Amanda Gorman. 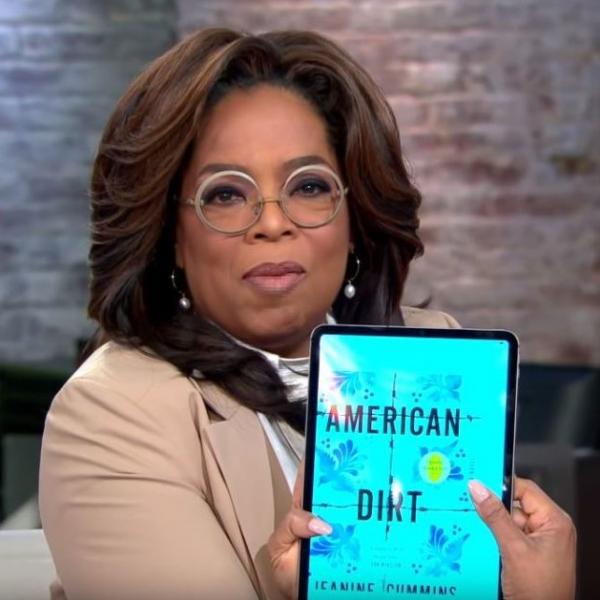 In one of the biggest literary controversies of 2020, Jeanine Cummins’ American Dirt highlighted narcoculture, violence, and immigration in Mexico but also opened up an intense conversation about who has a right to be a voice on a particular subject. 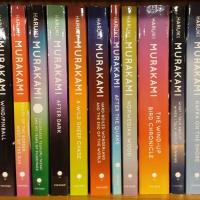 Haruki Murakami is the sun giant of Japanese literature: much lauded, popular, and, unfortunately, blinding Western audiences to other translated books.  However, his popularity and sellability has led to a surge of Japanese translations, giving both older reissued authors (Kawabata, Mishima) and current redhot writers (Hiroko Oyamada) an opportunity to ply their trade on western minds.