Valentine's Day is just around the corner already.  Get your sweetheart something special this year: a gorgeous 3D pop-up card from Love Pop! 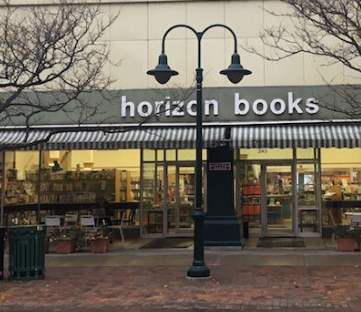 If you live in the greater Traverse City area (and maybe even if you don't), you've probably heard the sad news.

They've been our neighbors since we moved to Traverse City in 2011, and a Traverse City fixture for nearly 60 years.  It's hard for us to imagine Front Street without them, and we will miss them greatly. 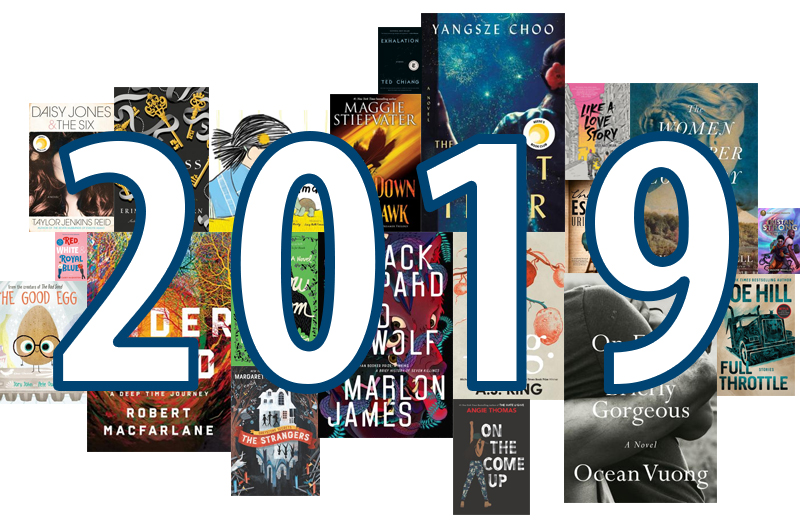 The year is out, but the results are in!  After much deliberation, our booksellers have compiled a selection of titles that we consider the Most Brilliant Books of 2019.  They are ranked alphabetically by author, and not by merit, as all are equally Brilliant.  Each one brought something unique to the literary landscape of 2019.  Which ones have you read? 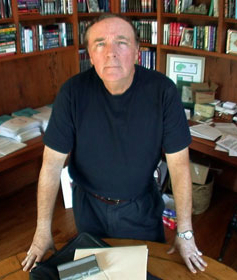 For the past four years, bestselling author James Patterson has recognized the hard work and dedication of hundreds of booksellers at independent bookstores across the country with his Holiday Bonus program.  Nominated by customers, publishers, authors, and coworkers for their love and knowledge of books, these booksellers each received a gift ranging from $750 to $1,250.

In previous years, a total of $250,000 has been distributed to deserving booksellers, including three right here at Brilliant Books!  This year... 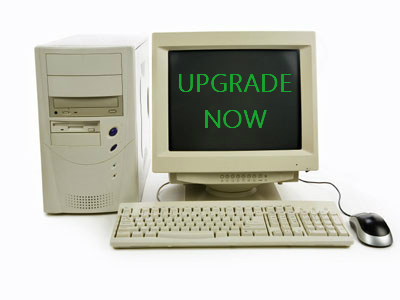 You know the feeling when you finally upgrade your old computer, or get a brand new phone, and everything is so sleek and fast and functional?

We're about to get that feeling at Brilliant Books. 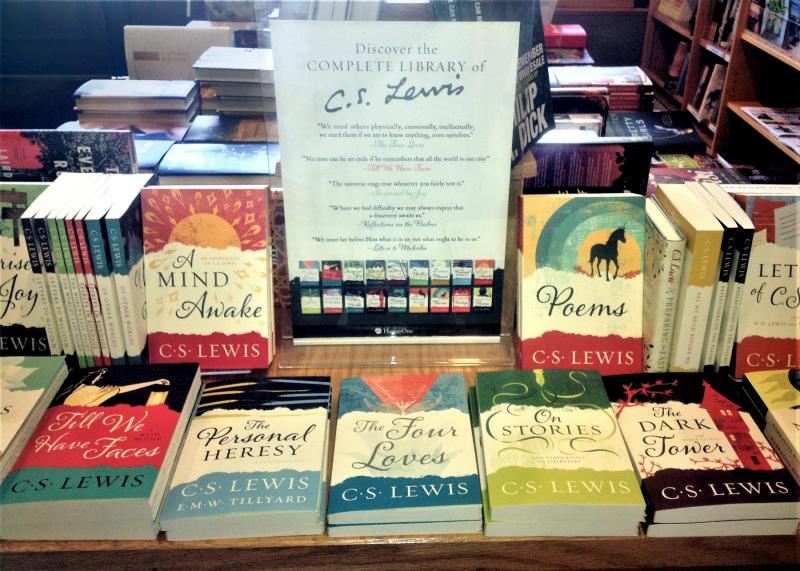 From essays and poetry to satire and sermons, C. S. Lewis was a thoughtful and prolific writer, producing more than 30 books during his lifetime.  A collection of these classics has just been re-released: 18 volumes all in beautiful matching paperback bindings.  This collection spans the full breadth and depth of Lewis's work, including both well known titles and harder to find works, such as Poems and Spirits in Bondage.  Whether you're a dedicated C. S. Lewis fan, or just discovering his writing for the first time, these are the perfect volumes to complete your collection! 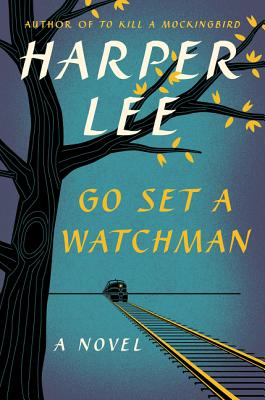 To Fans of "To Kill A Mockingbird"

We at Brilliant Books want to be sure that our customers are aware that “Go Set A Watchman” is not a sequel or prequel to ‘To Kill A Mockingbird'. Neither is it a new book.  It is a first draft that was originally, and rightfully, rejected. The book, and some of the characters therein, are very much a product of this era in the South.

We suggest you view this work as an academic insight rather than as a nice summer novel. This situation is comparable to James Joyce's stunning work 'A Portrait of the Artist as a Young Man', and his original draft 'Stephen Hero'. 'Hero' was initially rejected, and Joyce reworked it into the classic 'Portrait'. 'Hero' was eventually released as an academic piece for scholars and fans—not as a new 'Joyce novel'. We would have been delighted to see “Go Set A Watchman” receive a similar fate.

It is disappointing and frankly shameful to see our noble industry parade and celebrate this as “Harper Lee’s New Novel”.  This is pure exploitation of both literary fans and a beloved American classic (which we hope has not been irrevocably tainted.) We therefore encourage you to view “Go Set A Watchman” with intellectual curiosity and careful consideration; a rough beginning for a classic, but only that.