Five years ago this month, we got a letter that changed everything.

Bookspan, a book and media company based in New York, sent us a cease & desist order that required us to stop using the phrase "Book of the Month Club" by the end of March.  See, they're the owners of the official Book of the Month Club, which, until quite recently at that point, had been on hiatus for some years.  As they prepared to re-launch their club with massive marketing efforts and outreach, they wanted to make sure that they wouldn't accidentally be promoting anyone else in the process.

Which is where we come in.

At that point, when you ran a Google search for "Book of the Month Club," our Brilliant Books Monthly subscription service, which was then called Brilliant Books' Book of the Month Club, was the third entry on page one.  First was the original club, then the Wikipedia entry for it, and then us.  There were also about half a billion other hits (that's not hyperbole; that's Google for you), including all the other bookstores, libraries, schools, and other groups with Book of the Month Clubs.  But ours was the first listing that wasn't affiliated with the original, and that made Bookspan nervous.  Surely Brilliant Books must be a large multinational coorporation with lots of funding.  They thought we were associated with or owned by Pearson, the conglomerate that owns a significant portion of Penguin Random House, and quite a lot else besides. 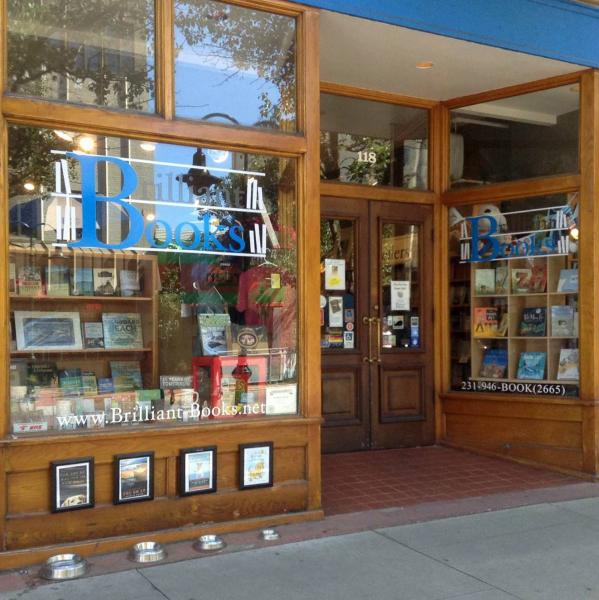 Reader, we are not.  We had nine employees, counting our intern, and one location: our beautiful little shop here in downtown Traverse City.  We also had thousands of subscriptions to our service, and that, as far as Bookspan was concerned, was a threat.

So we complied.  We weren't about to waste time and resources we didn't have in fighting this.  We dropped the name.  We asked for submissions for alternatives, and after a bit of trial and error, the service became Brilliant Books Monthly.  It was a big and scary thing, to lose the name of the service that we'd spent so many years building up.  Our service was created to be an answer to the pitfalls of the original Book of the Month Club.  We offered an unlimited selection to their list of five potential books.  Our picks came guaranteed, and individually selected, where theirs were mass produced.  We wanted to be, in many ways, their polar opposite, but the name, it seemed, was too similar for their comfort.  We didn't know what the future would hold.  Would people recognize our service under the new name?  Would new readers be able to find us? 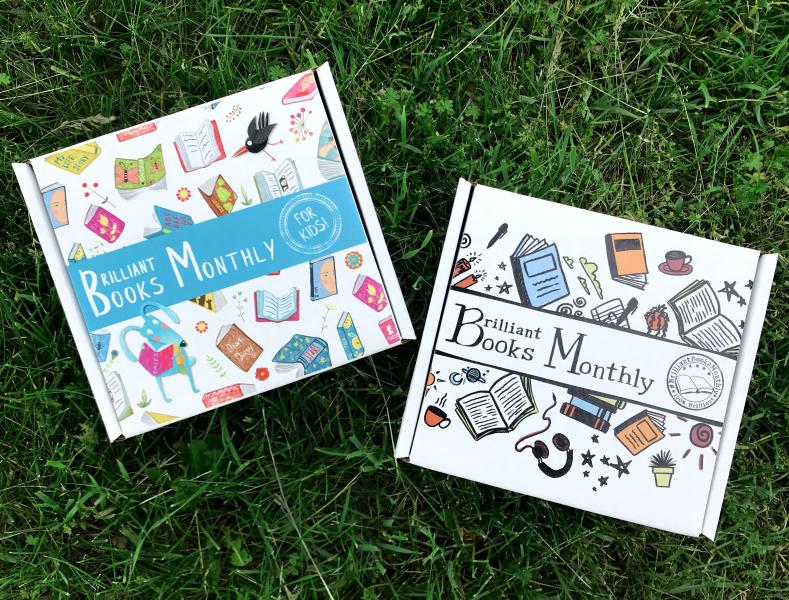 Reader, they did.  And they continue to!  Our service has only continued to grow and expand.  Within the last five years, we've launched the world's first curated digital audio subscription.  We introduced our new welcome boxes, first for adults, and then specifically for teens and children.  We've added new paperback offerings, and developed our limited edition Iconic Reads subscriptions.  And we've still got more ideas in the works!

Of course, none of this comes without a lot of hard work and dedication, both from our fantastic team of booksellers and behind-the-scenes staff who are constantly introducing Brilliant Books Monthly to new readers, and from the die-hard fans who've been subscribers for years and can't wait to share the service they love.  We couldn't have made it this far without you, and we can't wait to share what the next five years have in store for our not-a-book-of-the-month club.