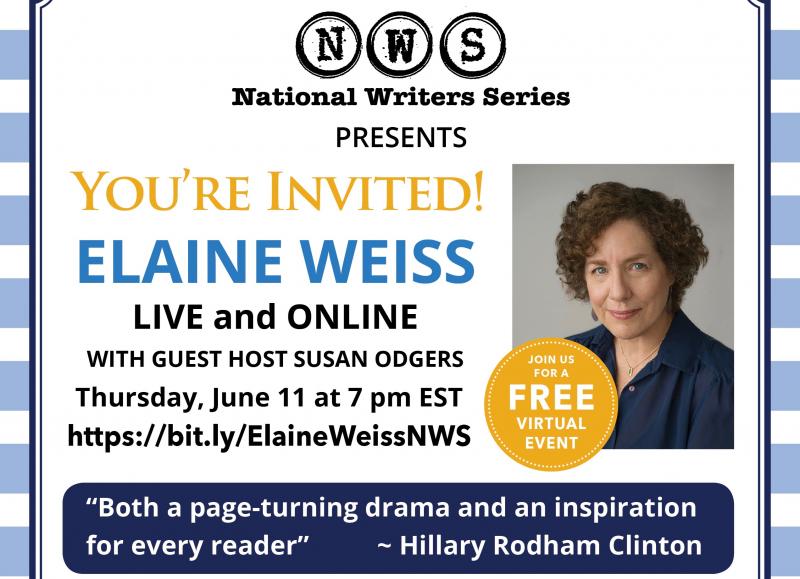 "An Evening with Elaine Weiss will now be a virtual event on June 11, at 7pm via zoom, with guest host Susan Odgers.

In honor of the centennial of the ratification of the 19th Amendment, Elaine Weiss brings her book, The Woman’s Hour: The Great Fight to Win the Vote. After seven decades, the battle for women’s voting rights boils over in a steaming hot summer in Tennessee. Cue the dirty tricks, betrayals, bribes, bigotry, bourbon and the Bible. The Great Fight is being adapted for television by Steven Spielberg’s Amblin Entertainment, with Hilary Rodham Clinton as an executive producer"

The Woman's Hour: The Great Fight to Win the Vote (Paperback)

The Woman's Hour (Adapted for Young Readers): Our Fight for the Right to Vote (Hardcover)

Fruits of Victory: The Woman's Land Army of America in the Great War (Paperback)