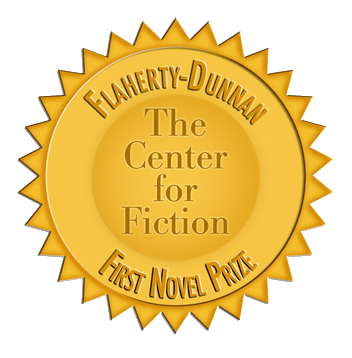 The Flaherty-Dunnan First Novel Prize is awarded to the best debut novel of the year. The author of the winning book receives $10,000 and the other shortlisted authors receive $1,000 each. The award is given annually at The Center for Fiction's Benefit and Awards Dinner. 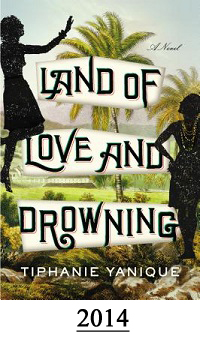 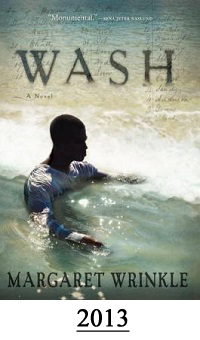