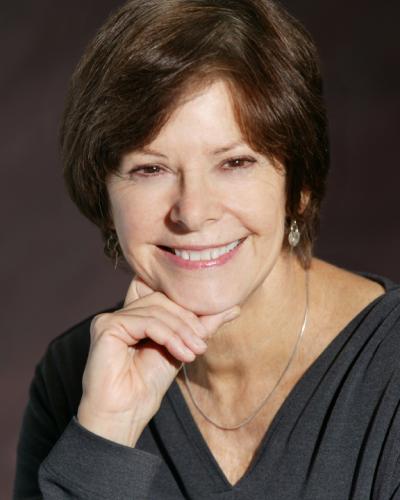 Fleda Brown was born in Columbia, Missouri, and grew up in Fayetteville, Arkansas. She earned her Ph.D. in English (specialty in American Literature) from the University of Arkansas, and in 1978 she joined the faculty of the University of Delaware English Department, where she founded the Poets in the Schools Program, which she directed for more than 12 years. Her books, essays, and individual poems have won many awards. Her sixth collection of poems, Reunion (2007), was the winner of the Felix Pollak Prize from the University of Wisconsin. She has co-edited two books, most recently On the Mason-Dixon Line: An Anthology of Contemporary Delaware Writers. Her collection of memoir-essays, Driving With Dvorak, was released in 2010 from the University of Nebraska Press.

Fleda has read and lectured in secondary schools, retirement communities, libraries, bookstores, a prison for delinquent adolescents, Rotary Clubs, AAUWs, and many universities and colleges, from Oxford University, Cambridge, to small liberal arts colleges. She has slept in a bunkhouse and has read with cowboy poets in North Dakota, and she has read for the Governor of Delaware and for the Delaware Legislature. She served as poet laureate of Delaware from 2001-2007, when she retired from the University of Delaware and moved to Traverse City, Michigan. In Traverse City, she writes a monthly column on poetry for the Record-Eagle newspaper, and she has a monthly commentary on poetry on Interlochen Public Radio. She teaches in the Rainier Writing Workshop, a low-residency MFA program at Pacific Lutheran University in Tacoma, WA, and she spends summers with her husband, Jerry Beasley, also a retired English professor, at their cottage on a small lake in northern Michigan. Between them, they have four children and ten grandchildren.

Breathing In, Breathing Out (Paperback)

The Women Who Loved Elvis All Their Lives (Paperback)

Do Not Peel the Birches (Paperback)

On the Mason-Dixon Line: An Anthology of Contemporary Delaware Writers (Hardcover)