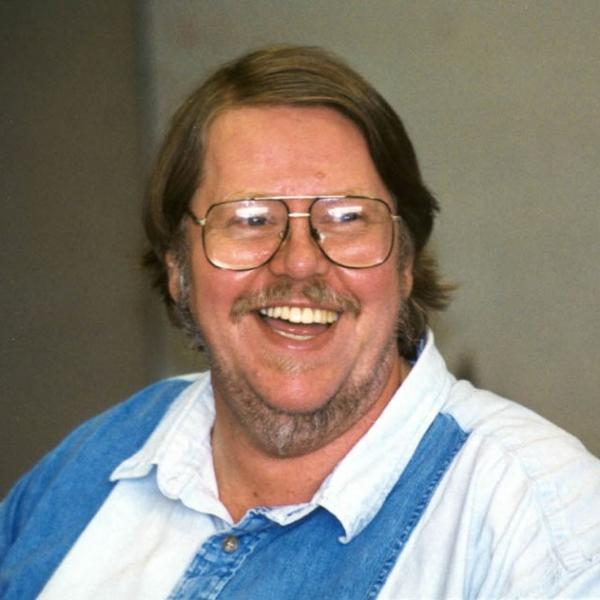 If you have ever read a copy of Asimov's Science Fiction Magazine, or picked up a copy of The Year's Best Science Fiction anthologies, then you are probably aware of Gardner Dozois.  A Science Fiction Hall of Fame inductee and winner of both Hugo and Nebula Awards, Dozois spent his life spreading the love of speculative fiction to the cosmos.

Born in 1947, Dozois' career in science fiction and fantasy began with his early love of reading and his aspirations of becoming a writer.  After a brief stint in the military, Dozois turned to writing full time, quickly building his interest into a career.  He was the founding editor of The Year's Best Science Fiction anthology series, and collaborated with some of the biggest names in speculative fiction, including George R. R. Martin and Jonathan Strahan.  Though he was known to most as an editor, he was also a well respected short fiction writer, whose tales included The Peacemaker and Morning Child, both of which earned him critical acclaim.  He was well respected among readers and considered a close friend to many other writers, even outside of the genre.

Gardner Dozios passed away on May 27th in Philadelphia at the age of 70.

The Book of Swords (Hardcover)

The Best of the Best: 20 Years of the Year's Best Science Fiction (Paperback)