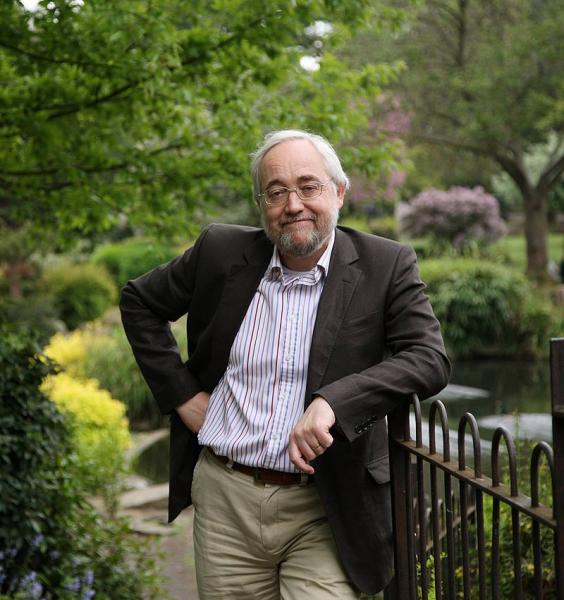 The Dagger Awards, presented by the UK's Crime Writers' Association, recognize excellence in crime and mystery writing in a wide range of cateogories, from first novels to translations.  The association's highest honor, however, is the Diamond Dagger, which is given to a writer "whose crime writing careers have been marked by sustained excellence, and who have made a significant contribution to the genre."  This year's winner is Robert Goddard!

“Robert Goddard has been entertaining crime fiction fans across the world for over thirty years," said Crime Writers' Association chair Martin Edwards.  "His books are notable for their breathtaking plot twists, sharp characterisation, and insights into history. It is a genuine pleasure to celebrate his illustrious career with the award of the Diamond Dagger.”

Goddard's first book, Past Caring, was published in 1986, and he has since published 27 additional titles.  His works have been adapted for television, and have garnered other honors for Goddard, including an Edgar Award.

Beyond Recall: A Novel (Paperback)

The Ways of the World: A James Maxted Thriller (Paperback)

Ends of the Earth: A James Maxted Thriller (Paperback)

The Corners of the Globe (James Maxted Thriller #2) (Paperback)