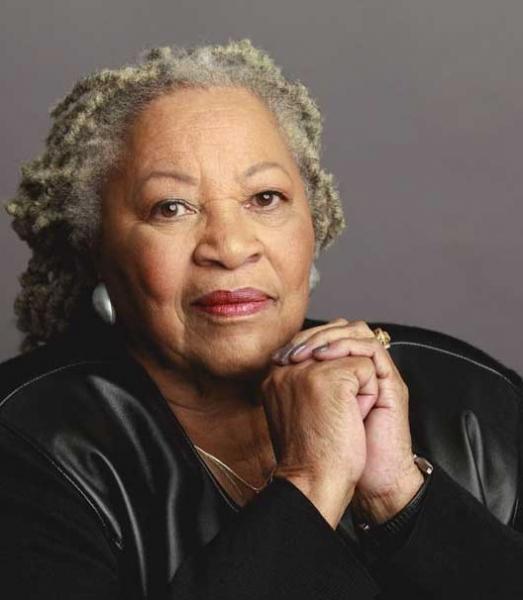 Iconic author and Nobel Laureate Toni Morrison has died at the age of 88.

Best known for her works Song of Solomon, Beloved, and The Bluest Eye, Morrison came late to writing.  Her early aspirations included work in academia, but she found herself disenchanted with the race- and color-based hierarchies she found even within the lecture halls of Howard University, where she completed her undergraduate studies.

Morrison's first forays into the world of publishing were as an editor rather than a writer.  She worked briefly editing textbooks before moving into more general publications.  She realized quickly that the editors of works by African American authors were not doing justice to the texts, and made it her goal to bring more attention and professionalism to these authors and their work.  She edited works by Muhammad Ali, Angela Davis, and Gayl Jones, among others, and helped introduce American readers to African writers like Wole Soyinka.

Even as she worked to bring the books of others to publication, Morrison was also writing for herself.  She worked in the quiet hours of the morning before her children were awake, and completed her first novel, The Bluest Eye, drawing on stories and memories from her childhood.  The book was not a runaway success, but it was groundbreaking in the way it laid bare the realities of life for people of color without commenting on them.  "I've spent my entire writing life trying to make sure that the white gaze was not the dominant one in any of my books," she said in a 1998 talk show interview, and so despite the rampant racism her characters experience, her stories are not about this conflict.

This unapologetic introduction of authentic black voices into the still largely white publishing world brought Morrison's work to the attention not only of readers, but of critics and academics as well.  Morrison's works quickly made their way into the literary canon studied in higher education, where they show no sign of being replaced, and in 1993, just 23 years after her first novel was published, Morrison was awarded the Nobel Prize for Literature.  Though many would consider this the pinnacle of literary achievement, it was hardly the last of her accolades.  Beloved won the Pulitzer Prize in 1998, and was subsequently made into a film produced by and starring Oprah Winfrey.  She was also awarded the Presidential Medal of Freedom, the country's highest civilian honor, by President Barack Obama in 2012.

Morrison continued to write late into her life, publishing articles and essays as well as her most recent book, The Source of Self Regard, which was released in February of this year.  She passed away on August 5th following a brief illness.

The Source of Self-Regard: Selected Essays, Speeches, and Meditations (Hardcover)

The Origin of Others (Charles Eliot Norton Lectures #56) (Hardcover)

Playing In The Dark: Whiteness and the Literary Imagination (Paperback)