What Was That? Horror Stories to Read in the Woods 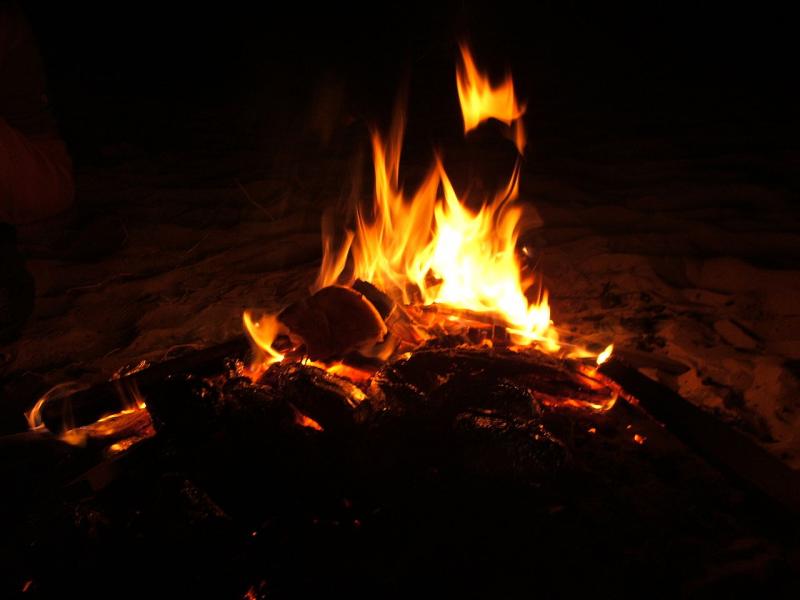 When you camp – really camp, I mean hike into your site with all your gear on your back – you are to no small extent putting yourself at the mercy of the elements.  If it rains, you’ll probably get wet.  If the temperature drops, you’ll likely freeze.  If an old tree decides to give up the fight and comes crashing down, let’s hope your tent isn’t directly under it.

But these things are all, to some extent, expected (except the tree – that was admittedly a touch over the top).  You’re in the woods to be in the woods.  You’ll deal with the cold, the rain, the bugs.  It’s all part of the experience.

But what if there’s something else in the woods with you?  Something predatory, something dead, some shambling hulk that considers your tent a convenient food wrapper?  What if you look up at the stars and realize none of them are where they’re supposed to be?  What’s crashing through the woods, just beyond the flickering firelight?  You’re out in the woods, in the dark, with zero cell service and a long dark hike to the ranger’s station.

Which is, to my mind, one of the very best times to read horror – especially horror that takes place in the woods.  To that end, here is a short list of novels and stories that’ll keep you up and wondering what’s causing that noise in the dark. 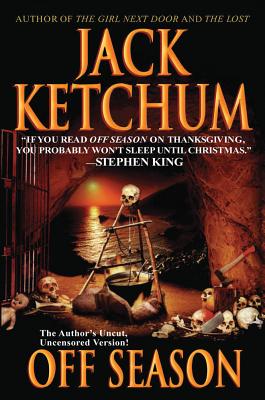 Off Season by Jack Ketchum
A screenwriter moves to a cabin deep in the Maine woods.  Some of her neighbors are friendly; others consume human flesh.  Jack Ketchum’s first novel’s original ending was originally deemed too gory and disturbing to publish, but the new version features the original ending in all its horrifying glory.  Was that someone stepping on a stick?  Why are they so close to your tent?  No worries – they just want to eat your face. 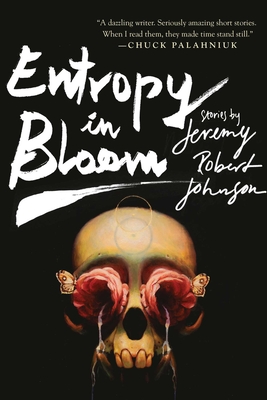 “The Gravity of Benham Falls” by Jeremy Robert Johnson
This story, from the author’s essential new collection Entropy in Bloom, is essentially a two-way cautionary tale.  You shouldn’t make your money hustling drug dealers who could be serial killers; you shouldn’t serial kill people because they might not actually die.  Are you camping by a waterfall?  Do you hear whispers mixed in the ceaseless roar?  Who’s talking to you?
Do you really want to know? 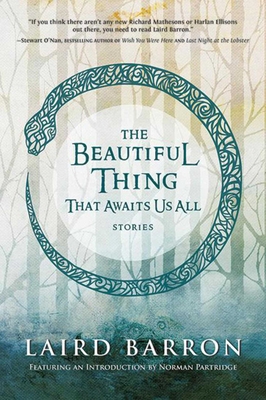 “The Carrion Gods in Their Heaven” by Laird Barron
In this story from Barron’s excellent collection The Beautiful Thing that Awaits Us All, a couple, Miranda and Lorna, retreat to an isolated family cabin deep in the forest.  As with most of Barron’s stories, things get weird, then bloody.  Are those really coyotes out there?  Why are the cabin and the surrounding woods linked to so many strange deaths?  How far removed are we from raw predation?  Not far; not far at all.

“Black Bark” by Brian Evenson
Two men, one gravely wounded, ride through the desert.  They find a cave, and build a fire.  One man asks “know the story of black bark?”  Then things rapidly become deeply upsetting.  This story, from Evenson’s A Collapse of Horses begs the question: how well do you know the people you’re with?  When things stop making sense and you feel your guts tense, your head buzzing like a hornets’ nest, are your people with you, or are they poking that nest with a stick while laughing at your fear and pain?

I would gleefully recommend any or all of these as perfect reading for when you’re out in the deep dark woods, far away from creature comforts like electric light and deadbolt locks.  When the only thing protecting you is a thin layer of nylon and a zipper.  When utter fear is at its most delicious.  Don’t worry – you’ll laugh about it tomorrow morning.